Transition Time In The Garden

It’s 114 degrees at this moment, 6:15pm on September 5, when I can take photos because the sun has set over the back hill. I’m SO VERY THANKFUL that my folks chose this property – facing northeast looking at the Mt. Wilson and Mt. Baldy mountains – so we get the early morning through late afternoon direct sun, but we escape that later blasting summer sun. I placed the spunbonded polyester fabric over my still-bearing tomatoes to cover the foliage as the sun mov […] 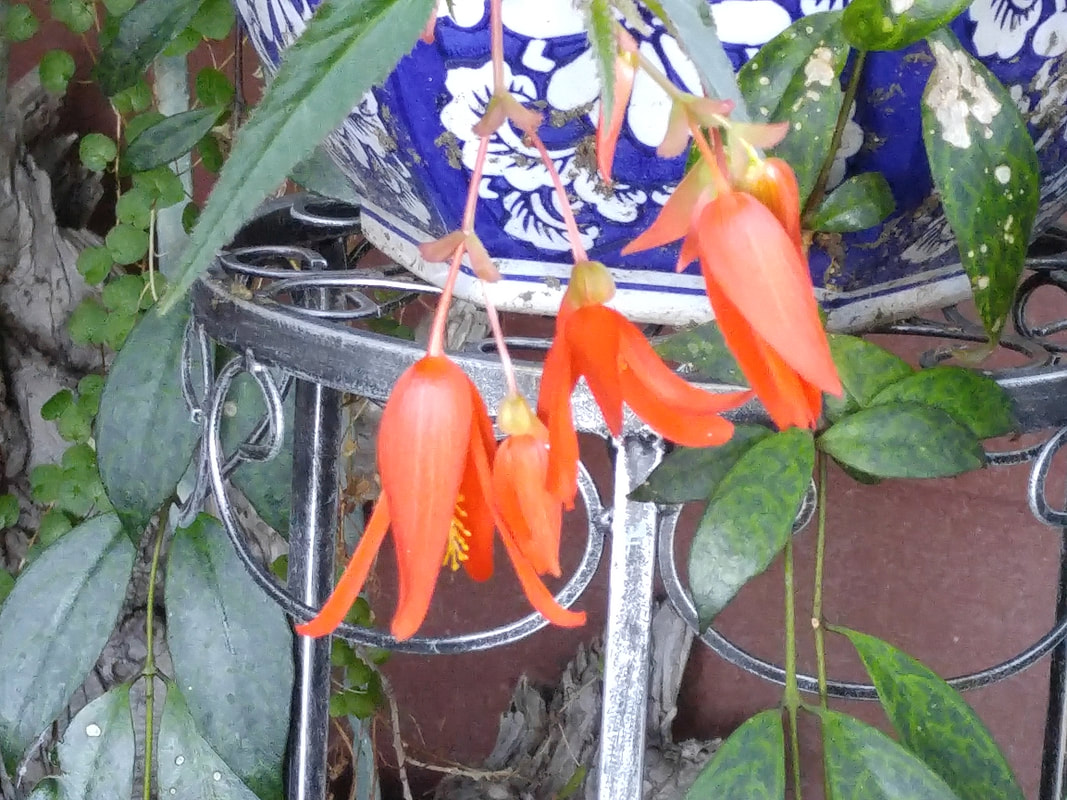 We all know and love one type of cooking ingredient: Rosemary – mainly known for...

At this time of year, when the light returns, I start dreaming about summer. I...

Being forced to stay at home, we leave for nowhere and still arrive at somewhere...

Lorem Ipsum is simply dummy text of the printing and typesetting industry. Lorem Ipsum has been the industry’s standard.